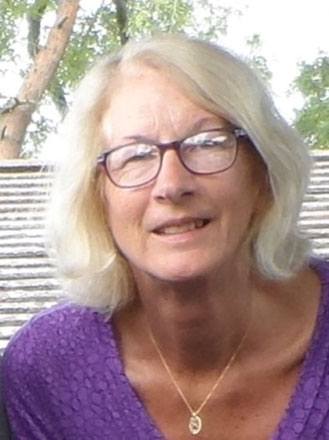 Dr Helen Betts was, until October 2009, Dean of the Faculty of Humanities and Social Sciences at the University of Winchester, England. She originally trained as a nurse and midwife and worked for many years as a practising midwife and Supervisor of Midwives before moving into midwifery education and eventually Head of Nursing and Midwifery Education at the University of Winchester.

From February 1989 for two years she was the Wessex Computer-Assisted Project Tutor where her role was to support nurse education staff in developing IT and eLearning into pre-and post-registration nursing and midwifery education programmes.

Helen has published widely in health informatics since 1988 and became a member of the British Computer Society. She was the Leader of the Midwifery Focus Group for the British Computer Society Nursing Specialist Group. In 1996 she edited the booklet “Benefits Realisation Monograph on Maternity Information Systems” that had been compiled with members of the Focus Group following a survey of Maternity Units in England. Helen was also an Associate Editor for the Information Technology In Nursing Journal (ITIN), the journal of the BCS Nursing Specialist Group. She was a member of the research team for the IMIA Open Steps Project and the subsequent development of the IMIA Knowledge Base. Helen represented the UK on the European Federation for Medical Informatics (EFMI) for 3 years and chaired a team that organised the London EFMI Special Topic Conference on Open Source.

Helen retired to South Africa, where she now farms cattle, sheep and alpacas. However, she has continued as a team member with small-scale academic research including looking into rural health in the Eastern Cape. Helen chaired sessions at the 2015 HELINA Conference in Accra, Ghana and the 2017 Conference in Bujumbura, Burundi and was a member of the HELINA Nursing Special Interest Group panel session at the 2017 HELINA conference.